Risk of Infection with Replacement Products 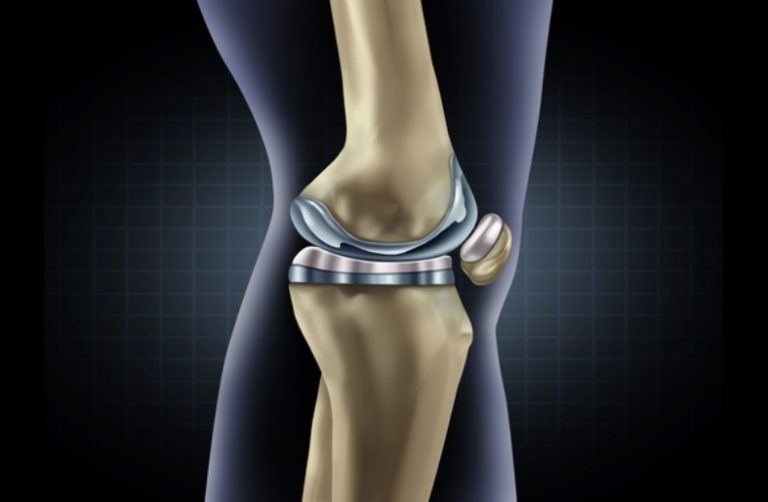 The use of cryoprecipitate, some factor VIII concentrates, and fresh-frozen plasma carries several important risks. For example, transmission of hepatitis B virus (HBV), HCV, and HIV may occur.45 In the 1980s, more than 90% of multiply transfused patients with hemophilia became HIV positive, with the subsequent development of acquired immunodeficiency syndrome (AIDS).

Many of these patients have died from the disease. The advent of sterile concentrates together with rigid donor testing begun in 1985, and the availability of recombinant products, has greatly reduced the risk of HIV infection through blood product administration. AIDS cases associated with hemophilia B has been less common, probably because of the rarity of this condition.

A look at hemophilia mortality rate from 1900 to 1990 reveals the terrible impact of HIV infection. Survival increased from 1970, when factor VIII replacement first became available, to 1980, with a median life expectancy of 68 years.

However, from 1980 to 1990, this decreased to 49 years. Most of this effect was caused by infection with HIV from contaminated blood products.45 During the 1970s and 1980s, more than 90% of patients treated with plasma-derived clotting factor concentrates became infected with HCV. This exposure rate has been greatly reduced on the basis of donor screening for HCV antibodies since the later 1980s, viral inactivation procedures started in 1985, and the use of ultrapure concentrates.