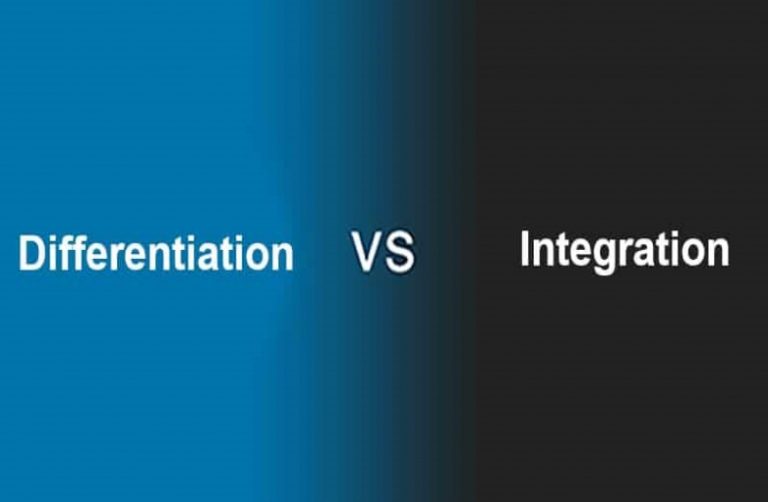 It has value 0 at the point x = −1, a positive value when x > −1, and a negative value when x < −1. This section defines the derivatives of a function and states the basic rules that we use to differentiate functions. We then use the first and second derivatives to define properties that are shared by many of the functions that we use later in this book, i.e. the monotonic and convexity properties.