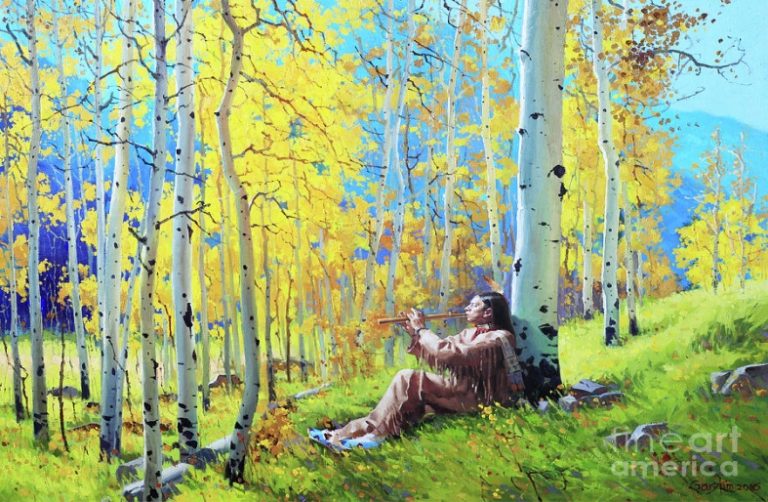 The all-Bugatti Plateau Maurice Trintignant was among the highlights at Angoulême’s Circuit des Remparts on 20 September, a total of 17 Type 35s, 37s and 51s producing a close race over the tortuous hillside circuit. Robert Spencer won from Gregory Ramouna and Bo Williams, all driving 35Bs, while further down the field was the Type 35 driven by 84-year-old Count Léo de Malet Roquefort. The Plateau Wimille provided an eclectic array of entrants and was topped by Rob Cobden’s 1937 Riley special. Edwardian giants such as Tony Lees’ 1913VauxhallViper Special and Andrew Howe-Davies’ 1911 SCATTarga Florio provided much of the spectacle, but the field also included Bernard Aristegui’s 1932 Alfa 8C Monza and Dominique Baldy’s 1938 Delahaye 135, as well as Daniel Kingsley’s 1923 Ogston Deemster.

A number of incidents marred an otherwise excellent day’s racing. Barry Foster set the pace in the Plateau Sommer before suffering a heavy accident in his MG Montlhéry, while the GT final had to be stopped when Richard Depagneux’s Porsche 911 caught fire. Nick Elliott and David Price took maximum points from the final round ofthis year’s British Historic Rally Championship,the Trackrod Cup, held on 25-26 September. Steve Bannister managed overall victory in his Escort Mk2 but was not eligible to score, so second was enough to confirm Elliott/Price as victors in Category 3 after rivals Matthew Robinson/Sam Collis and JasonPritchard/PhilClarke retired.

John Perrott and Keaton Williams claimed Category 2 in their Escort Mk1 after a thrilling battle with Warren Philliskirk/ Nigel Hutchinson and Ernie Graham/Will Graham. Bill Douglas/Roger Nevitt, meanwhile, won Category 1 in their BMW1800. Nick Zabrecky from LBI of Philadelphia has been telling me of the company’s latest discovery, this 1967 Porsche 911S. Stuttgart’s legendary flat-six made its public debut at the 1963 Frankfurt Motor Show, with the higher performance 911S – short for Super – introduced for the 1967 model year.

The new variant had forged magnesium-alloy wheels, special gauges and many interiorfeaturesthat were optional in previous years. With 180bhp being tamed by ventilated disc brakes and Koni adjustable dampers, the 911S was well received by drivers and, to this day, remains one ofthe most highly sought-after versions among 911 enthusiasts.

The story of uncovering this one wasremarkable, a chance conversation leading LBI to a wooden barn in which the Porsche resided. The car had been bought by the owner in 1972 and used for many years until it wasrear-ended by aPontiac, at which point it had been laid up.

Zabrecky told me: “The Firebird’s distinctive pointed nose left a telltale crease in the rear deck that is still visible.” The accident damage and the salt-laden roads of the north-eastern United Statesled to the owner putting it away in the barn some 20 years ago and it had not been driven since.

0gomovie is likely one of the well-known on-line platforms for downloading New Tamil Movie.

How to Do Butterfly Locs on Short Hair

Jesus Is Everything You Need For Your Life

Find Oklahoma Singles Near You in No Time