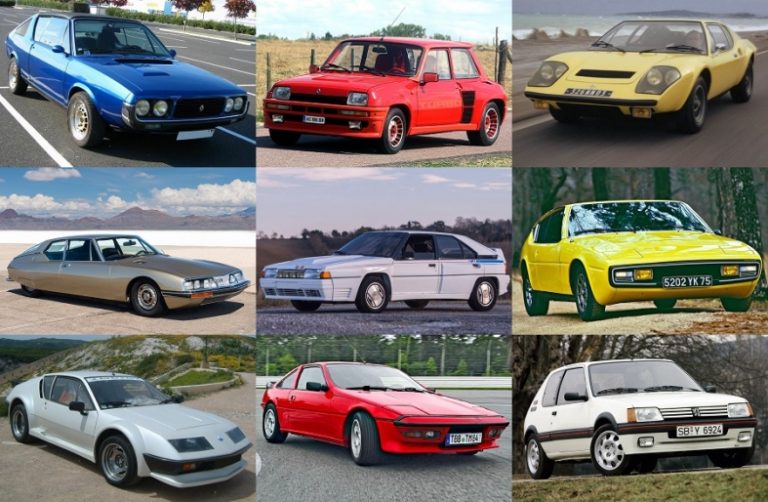 For the first time in its 32-year history, the Lancaster Insurance Classic Motor Show is inviting privately owned classics to be part of a Pride of Ownership display at the 13-15 November fixture. The 15 vehicles will includeMark Stewart’s’37Austin Seven van andLuke Greenwood’s ’68 Ford Mustang Rainbow, one of only two survivors. There should be plenty of scope for clubs to interpret the theme – She’s a Beauty – which is one of the centrepieces at the NEC.

The organiser also plans to profile the womeninvolved inthe classic scene. If you fancy sitting inEd Daniels’ beautiful Gullwing, you can do so on the Mercedes-Benz Club stand inreturnfor a donationtoHuntington’s Disease. Look out, also, for a raft of birthdays, including a halfcentury of the Transit and 80 years oftheBrough Superior.It’sthe 10th anniversary of the Meguiar’s Showcase and the Sporting Bears club is hopingtotoplast year’s£50k record.

The Wheeler Dealers Live Stage will feature hosts Mike Brewer and Edd China, plus guests including Car SOS’FuzzTownshend andAnt Anstead from For the Loveof Cars. You can also catch up with the latest developments with Our classics on theC&SCstand (1-245). More than 20,000 visitors attended the new Motorworld Classics event in the historic Berlin Messe from 8-11 October. With in excess of 700 vehicles – ranging from pre-war exotics to more mundane youngtimers – lined up inside the wonderfully period exhibition centre there was something for all tastes. On the Saturday and Sunday,

the spectacle was heightened by some 800 classics gathered in glorious autumn sunshine for a superb outdoor display of pre-1970 vehicles. A popular exhibit featured designs from East andWestGermany during the period between the 1950s and 1990s, a highlight of which was a threecylinder two-stroke Melkus RS 1000 – one of just 101 of theWartburgpowered gullwing coupés built by the Dresden firm. Representing the West was the sublime – and far more recognisable – BMWM1.

Authentically dressed bands provided the atmosphere, playing music from the 1940s-’60s, while a sand sculpture of a Trabi provided an eye-catching contrast to the beautifully restored Mercedes and Porsches on the stands inside. Star of the Auctionata sale was a stunning 1950 Alfa Romeo 6C-2500 SS Pininfarina cabriolet

If you are facing this “Failed to connect to the server. Socket Error: 10051 Error…