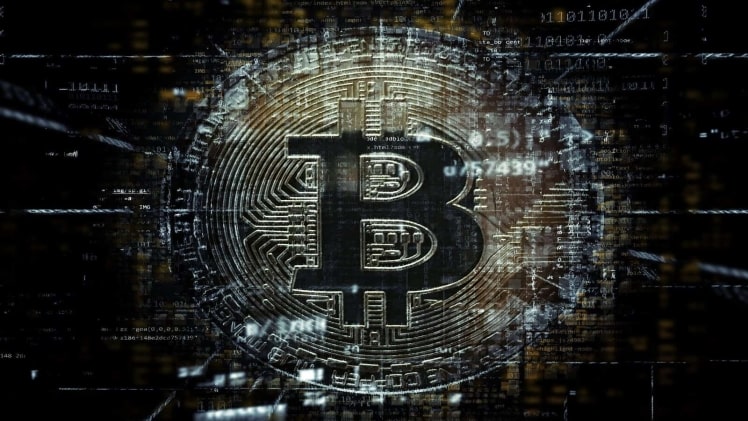 There is an increase in crypto scams, and this is a problem that social media faces. People are being told to invest in cryptocurrency by so-called influencers, but many of them are fraud scams.

Approximately $770 million was lost in crypto-currency frauds on social media in 2021, according to the Federal Trade Commission. Compared to four years before, there was a dramatic increase in the number of reports.

The Scam: How Does It Work?

Fraudsters often pose as celebrities and friends on social media, specifically Instagram and Facebook, and ask them to invest in something. A cryptocurrency is required for the investment. Buying a cryptocurrency and sending it to a wallet would be required if you were interested.

Investors are encouraged by promises of big returns. However, entrepreneurs are also encouraged. When hackers hack into a Facebook account, they demand a ransom. These ransoms are usually crypto-currencies such as Bitcoin.

Bill Gates and Joe Biden’s Twitter accounts were hacked in 2018 by a teenager. He asked the followers of these accounts to donate via cryptocurrency by sending tweets from these accounts. In addition, he promised double investment returns.

An investment scam involving this hacker resulted in losses of $100,000. Impersonating celebrities was also a common occurrence. Victims were defrauded of $2 million by these scammers.

What is the reason behind these events? Which are the main underlying reasons why cryptocurrency scams are increasing?

Why Crypto Scams are on the Rise

Often it’s not criminals who are to blame-there are other factors to consider as well, as we’ll explain below.

It is most often gullible and greedy people who become victims of cryptocurrency scams. If you show them that they can make a lot of money quickly, they will fall for the scam.

It’s a problem that many people want a lot of money without wanting to work hard for it. They don’t want to go the hard way, they want something easy, and because of their vulnerability, they are prey to criminals.

They jump the gun every time they hear an absurd idea, such as doubling the investment. Their research is nonexistent.

Cryptocurrency scams are also on the rise due to technology. Due to the way cryptocurrency works, its transactions are difficult to trace, and this is how fraudsters hide their activities.

Cryptocurrency and Bitcoin are not anonymous. It is possible to trace them, but it is difficult. As a result, fraudsters use a network of crypto wallets to conceal their activities.

Once funds are sent to a crypto wallet, they disappear into a series of crypto transactions until they are almost impossible to track.

There are a number of websites and social media programs that are vulnerable to hacking. Their components are different from those of an online casino. A social network platform is more accessible.

The trick scammers use is to hack into the social media accounts of celebrities. From there, they post messages requesting money from their readers. A crypto wallet address will be posted.

There are some people who will easily fall for this. After investing in cryptocurrency, they send it to the celebrity’s wallet, only to find out later that the celebrity didn’t actually do it.

There are now some scammers who are wiser. They would post a cry for donations rather than asking the followers of the celebrity to invest. It still amounts to scamming people. No donation was ever requested by the celebrity.

Donations or investments in cases like this will go straight into the scammer’s digital wallet, making them too difficult to trace.

4. Crimes are easier to commit

Problem: DeFi ecosystems aren’t immune to hacking. The poor security systems in DeFi are responsible for 21% of all cryptocurrency scams. Hackers are able to exploit them easily.

The way in which people can participate in the industry or community is easy, even if some groups use a secure system. It is so easy to create a digital Bitcoin wallet and transfer money between different accounts with it.

Due to people’s greed and gullibility, cryptocurrency scams are on the rise. Scammers today are also easier to conceal and remain unseen because of the technology we have today.

You can visit this tamilarasan to get the latest news and also find out the world update breaking news of all time on mxtube This is filmlinks4u the best web portal for you where you can get all types of news.

There will be no end to scams and fraud. Every minute, someone is taking advantage of someone. The key to their success will be the same for hackers and scammers as it is for victims, who will only change their techniques.